A brief history of the club

Founded in 1953 as the Coventry Gliding Club flying at Baginton, two pieces of the old wartime airfield at Husbands Bosworth were bought at auction in 1963.  This disused airfield had been developed in 1943 and served as home to 85 Operational Training Unit. Wellington bomber aircraft were used to train new pilots who would then move on to serve with Bomber Command. After the war, the airfield became home to a Polish refugee camp.  Some of the old buildings from that time, including the Tower, can still be seen on the southern side of the site.

The club moved to Husbands Bosworth in 1965 after members had built the first hangar with its giant ‘up and over’ door, along with a clubhouse erected from two post war prefabs.  The club grew swiftly, holding a successful Regional competition in 1967 followed by an equally successful National Championships in 1968 – an event that catapulted the club into the top level in UK gliding.  Two more hangars were built to cope with the club’s steady growth during the 1970’s.  Club membership passed the 400 mark in 2000, leading to the erection of a new clubhouse, since extended.  Throughout our time at Husband Bosworth, much of the building / development work has been done by club members.

Keith Nurcombe has created a fantastic Club History which is now available online. 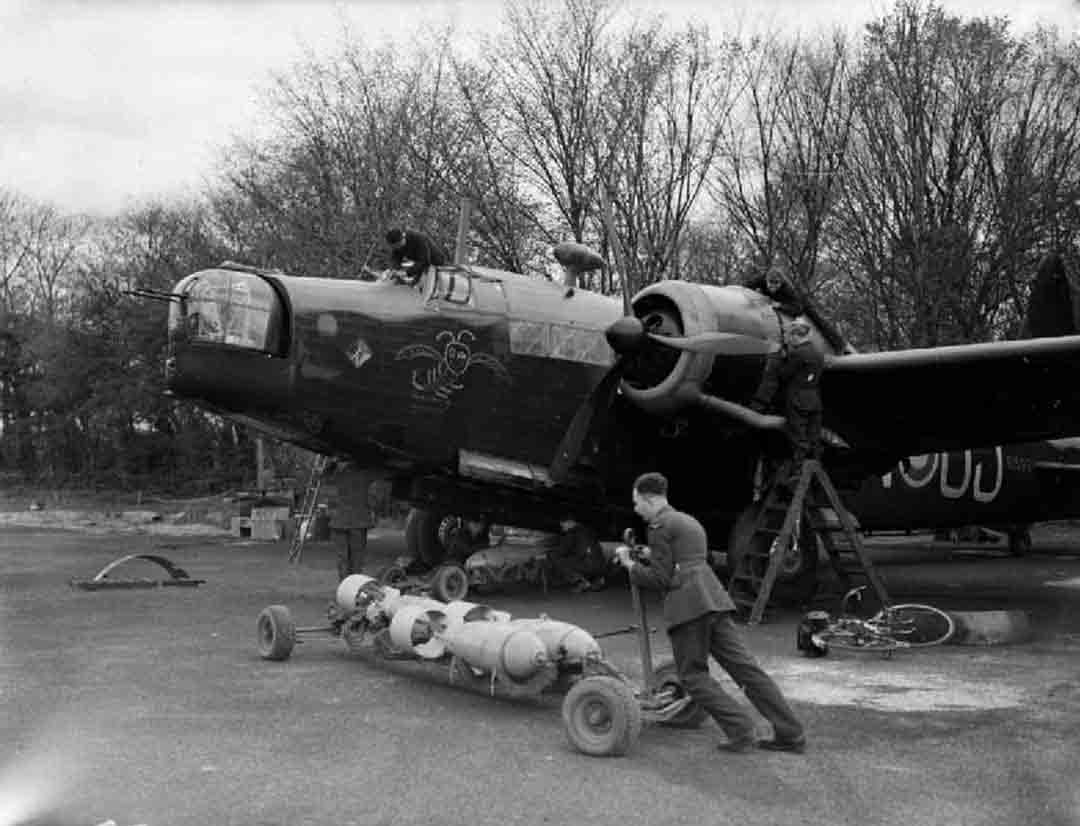 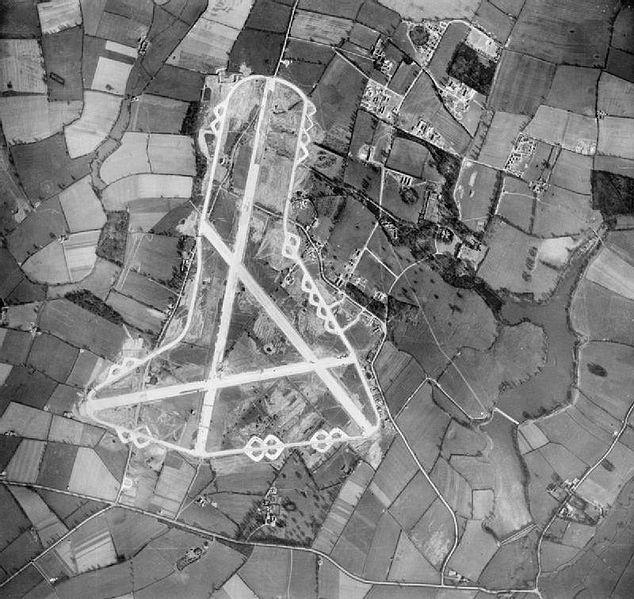 Husbands Bosworth is a 1500 metre East / West grass airfield with a 300 metre asphalt strip that we use during the winter.  There is also a ‘boot’ at the west end of the field that is useable for landings and is also used for camping and ground exhibitions from time to time

We are a very active airfield with gliders, powered aircraft, microlights and gyrocopters operating from the field.  Please exercise appropriate caution around the airfield and make sure that any guests are properly briefed to ensure their safety. See our Guidance for Visitors page for more details 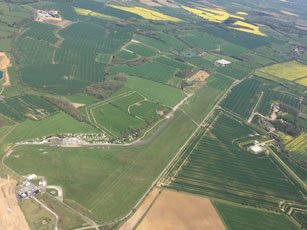 We are proud to have one of the best and most modern club fleets in the country.  The fleet is maintained to a very high standard and allows us to offer our guests and members a superb standard of service.

The fleet includes 4 two seat gliders (2 ASK21s, a DG505 and a Duo Discus) that we use for abinitio and advanced training.  We also have two single seat club gliders, a Junior and a Discus, and a Falke motor glider.  In addition there are around 100 privately owned gliders in the club.

Our Supermunk tug fleet is the envy of gliding clubs throughout the country.  We also have access to a number of privately owned tugs which supplement the club fleet at times of high activity, for example during competitions.

Our 3 upgraded and now very powerful Chipmunks make sure that we can satisfy even the most demanding days aerotow needs. This means so you don't have to wait around to get into the sky.

The ASK 21 is perhaps the best training glider ever conceived and remains the choice for ab-initio Glider training all over the world. Safe and dependable these are the first gliders that you will learn to fly with your instructor.

The club is the proud owner of a DG-505 called Whiskey 4 and we use her for more advanced training, club expeditions and learning spinning.

The airfield is perhaps the most important resource that we have and it is also owned by us.

The winch gives a fast and efficient way to get into the sky and with around 1600 feet on every launch it's a fabulous way to get airborne.

We offer our motorglider for training cross country landing circuits and Flight Experiences. Members can hire it by the hour.

This has to be one the very best two seat gliders ever made - the Duo Discus. We use her for advanced pilot and cross country training. She's often hired out by members for soaring, competitions and club expeditions. Recently fully reconditioned she's in 'as new'...

The Launchpoint provides a place to plan your next cross country or brief for your next training flight, right next to the flight line, whatever the days weather brings.